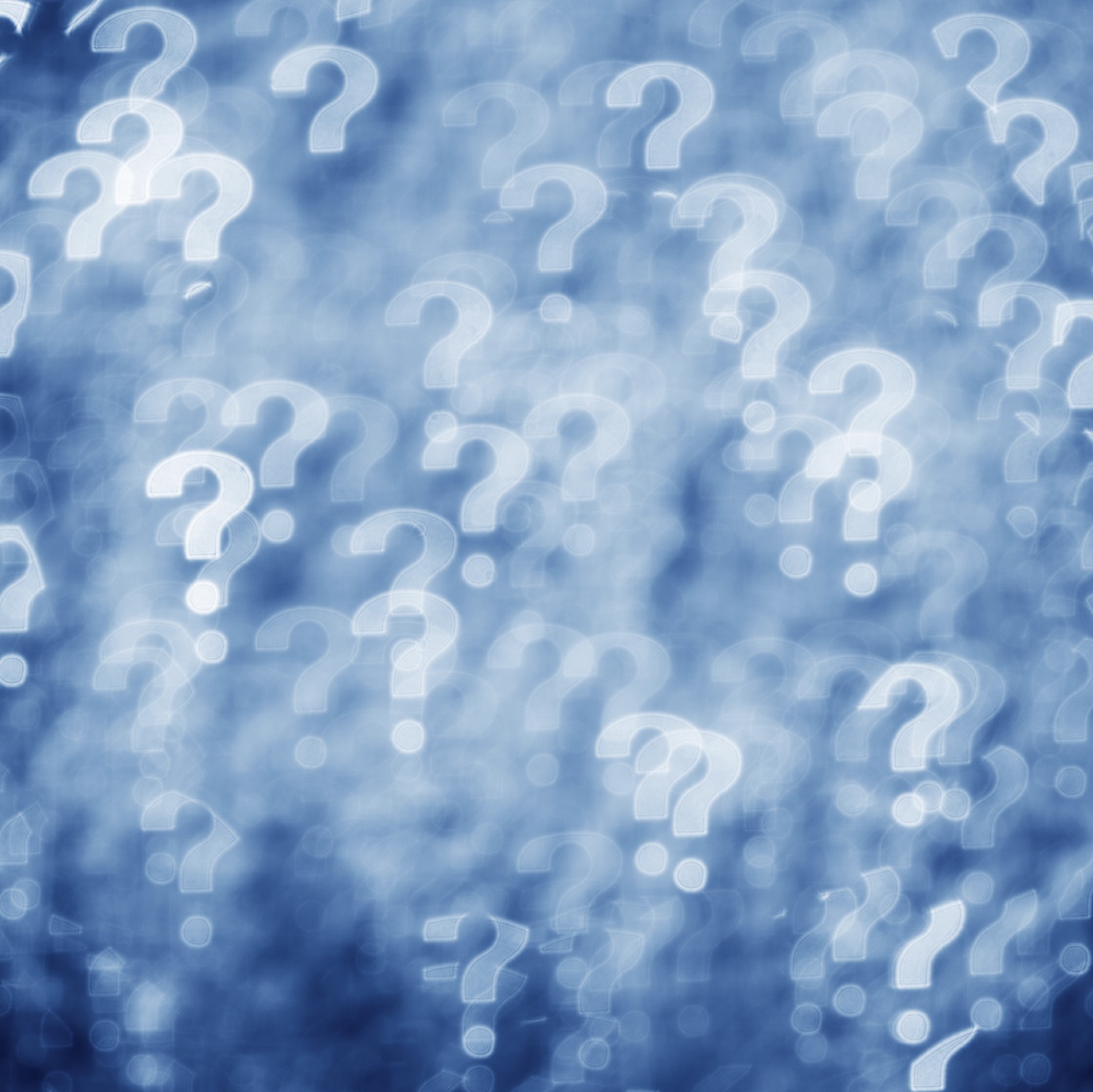 The drug guanfacine is now approved for sale in the United States by Shire, a pharmaceutical company from England. The ADHD medication is marketed under the name Intuniv. The drug has been given the go-ahead for children age 6 to 17. Prescription strengths include 1 mg (milligram), 2 mg, 3 mg, and 4 mg. The pill is available as extended release and need only be taken once a day.

Shire is adding this as their fourth medication to be marketed in the U.S. for ADD and ADHD symptoms. Their other ADD and ADHD medications include Adderall XR, Vyvanse, and Daytrana.

Because it is non-stimulant, Intuniv addresses some of the concerns many parents have with other types of ADHD medications, including lack of sleep and inability to gain weight. According to Mike Cola, President of Shire Specialty Pharmaceuticals," Intuniv is part of an overall approach toward managing ADHD and may help provide symptom control for children and teens with ADHD who often have difficulty responding appropriately to everyday situations and challenges." The only other current FDA approved non-stimulant ADD/ADHD medication is Strattera, made by the pharmaceutical company Lilly.

According to Shire, Intuniv has been show to help with symptoms of ADD and ADHD, including:

How Intuniv (Guanafacine) Works for ADD and ADHD

Guanafacine works on the part of the brain that has been linked to ADHD. It is thought that the most common cause of ADHD comes from a combination of different genes that affect dopamine transmitters in the brain. Intuniv is called a nonscheduled selective alpha-2A receptor-agonist and engages the the 5-hydroxytryptamine 2A receptors.

Causes of ADD and ADHD

According to National Institutes of Health Diagnosis and Treatment of Attention Deficit Hyperactivity Disorder, attention Disorders like ADD and ADHD are generally accepted to be inherited but may also be caused by environmental factors such as:

Common side effects and reactions to Intuniv may include

Deciding which type of ADD and ADHD medication is best for a child or teen can be challenging. If stimulant drugs are causing trouble with sleep or eating, non-stimulant medications like Intuniv are a good alternative and show promise with their success. According to Dr. Kenny Handelman a child and adolescent psychiatrist practicing just outside Toronto, Canada, a study done on the effects of guanafacine for children with ADD and ADHD showed a 37 percent improvement in their symptoms.