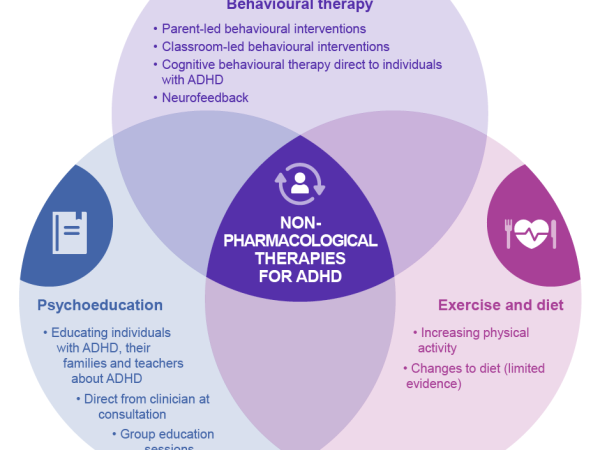 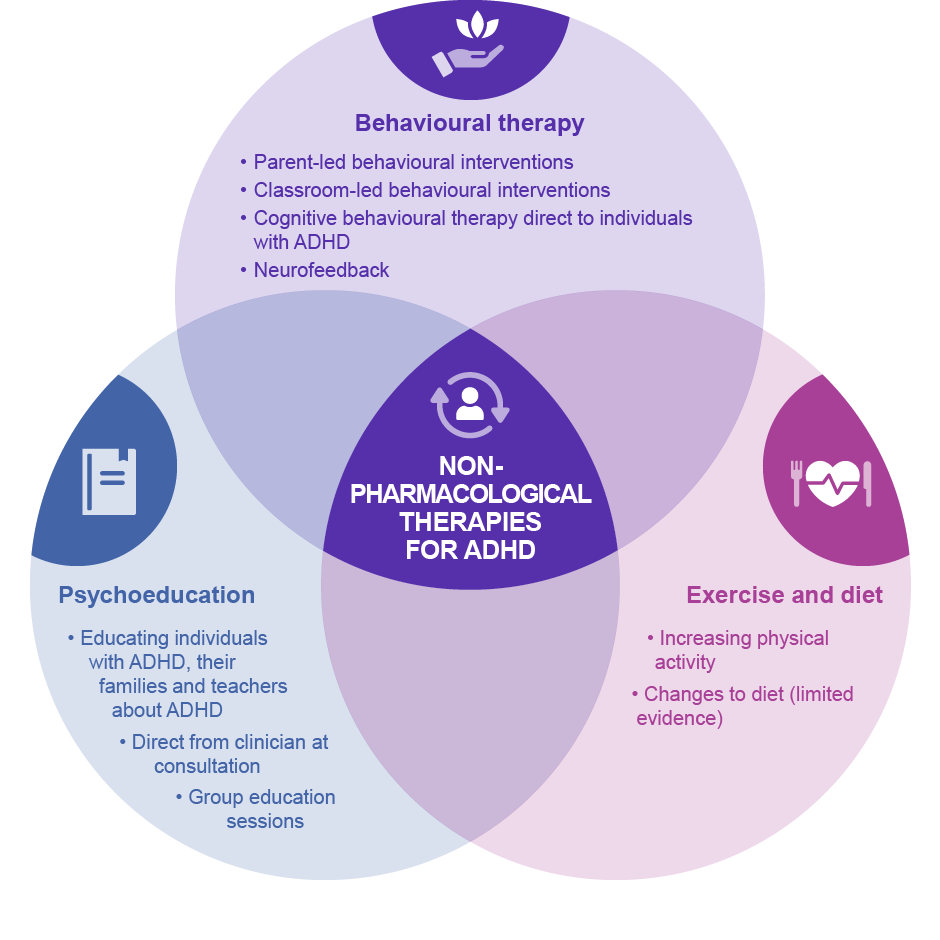 I am a Psychology major who has become quite discontent with the field in general. More specifically, I am unhappy and appalled at the willingness of many professionals in the field to feed pills to children, adolescents, and adults after barely spending the proper amount of time in a therapy session with them. My main concern lies with Adderall (Amphetamine Salts) to treat ADHD. I was diagnosed with ADHD at a young age, and only recently was able to break free of its firm hold on me.

What is ADHD? Attention-deficit/hyperactive disorder is more or less when others around you feel like you are struggling with three areas: inattention, impulsivity, and hyperactivity. The clinical diagnosis is nothing short of vague, riddled with symptoms such as “blurting out answers,” or “seems to not listen to when spoken to directly.” When a person is diagnosed with this disorder, and prescribed stimulant medication, they are choosing to trust the opinion of another human being that they require amphetamine to function in society. And that is all it is: opinion. Professional or not, a “disorder” is a serious label to place on somebody.

Even worse, it is being thrown around like the common cold to children all across our country. Is it really that horrible for a small child to have trouble paying attention, or to prefer playing outside over homework? Are we trying to make all human beings more or less the same, and strip them of personality traits that make them unique? Brave New World comes to mind. I think there is something sinister and capitalistic behind the over-prescription of stimulants such as Ritalin and Adderall to our children.

My senior thesis addressed this topic, despite warnings from my friends and teachers that it was a dangerous idea to criticize not only the field of psychology, but also the ethics of pharmaceutical companies. I was told that this would go on record, and possibly start a fight that I could not finish. Personally, I could not care less about my “career” in psychology. Right now, it is a social science that has been corrupted with Western ideals, and the only reason I chose to be a part of it was to work on changing it.

All disorders in the DSM-IV are social constructs by definition. This means we have created all of them based on what works in our society and what doesn’t. This isn’t to say we have not made great strides over the years, and there are countless reasons why the DSM, as well as psychology in general, is a great help to humankind. However, we all need to understand that these disorders are created by people like you and me. The last version of the DSM had “homosexuality” listed as a disorder, no joke. Take everything you hear from people in white lab coats with a grain of salt.

ADHD is no exception to the rule. The International Narcotics Control Board (INCB) releases an annual report regarding the international production and consumption of controlled substances. In their 2008 report, they claim that nearly 80% of the global consumption of Ritalin occurred within the United States alone. The INCB goes on to explain that the manufacturing of Adderall and other stimulants to treat ADHD “reflect mainly developments in the United States.” Further reading on the website of the INCB will tell you that between 2003 and 2005, the per capita consumption of Ritalin in the USA was drastically larger than other countries. It was six times greater than that of Australia, eight times greater than that of Spain, and 18 times greater than that of Chile. This alone should be enough to convince you that ADHD and stimulant treatment is a phenomenon that exists in America more than most other countries. The only countries with similar stimulant treatment statistics are those with similar economies, such as the United Kingdom.

Stimulants create the ability to “focus.” However, what exactly are we concerned about focusing on? The DSM-IV criteria for ADHD list an inability to concentrate on “schoolwork or work” as a symptom. Are you having trouble concentrating at work? Is it hard to sit in a cubicle for half of your waking life? Do you find yourself thinking that, just maybe, pieces of paper with dollar signs on them should not be the most important thing in your life? Have you ever imagined another way of life where we were not slaves to a material concept such as capital (perhaps instead of doing your schoolwork)? Well, my friend, you might have ADHD.

Eat some amphetamine salts, and you will no longer have those annoying thoughts while you are trying to work. Never again will you second guess your government, or your goals, or your meaningless “career path” that has been chosen for you by society (unless you run out of medicine, God-forbid). Your inter-personal issues will no longer stand in the way of you giving back to your economy. It is now possible to eat a pill that makes you ignore your discontent, and you can once again get back to making sales calls and pitching that product that does nothing for your basic, human needs and desires.

If I seemed a bit sarcastic, that is because I am angry. I am angry at the fact that pharmaceutical companies are profiting off of Americans by selling them a drug that not only causes them to be mindless cogs in a system (or “focused”), but also fattens the pockets of these corporate giants to an extent most Americans will never experience (yet constantly strive for). Before believing the diagnosis of ADHD that you, or your child (or all of your children) have received, please do some research? Read about what chemicals you are going to be putting in your body on a daily basis. Do you even know what long term use of Methylphenidate or Amphetamine Salts will do to your heart (not to mention your mind)? These drugs are addicting and far from harmless.

Decide for yourself if you have a “disorder.” Consider a near-useless education system in which we borrow thousands of dollars for a receipt (degree) that allows us to make slightly more money to eventually pay it off. Consider a life in a cubicle. Consider breaking free of this. I believe most of us have legitimate reasons to be unhappy with every-day drudgery, don’t you? ADHD is an economic disorder that hurts only our Capitalist society. Whether it exists or not is up to you, and so is your decision to eat pills to cure it.