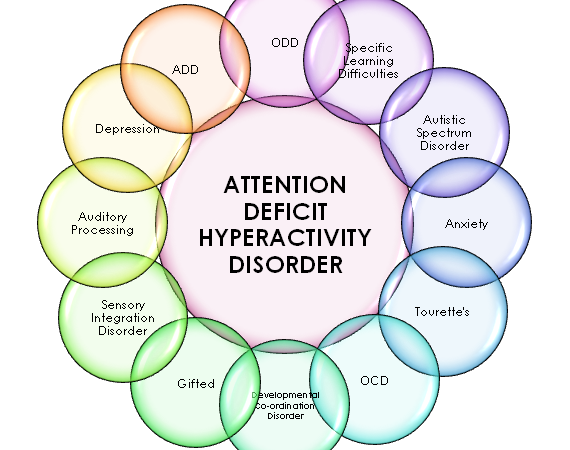 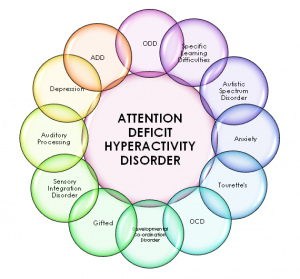 Attention Deficit Hyperactive Disorder or ADHD is a disorder that is neurodevelopmental and affects the mental abilities of a person. It is usually diagnosed in children and remains till about adulthood.

What are the Symptoms of ADHD?

Some of the symptoms that can be observed in someone facing ADHD are:

What are the Causes of ADHD?