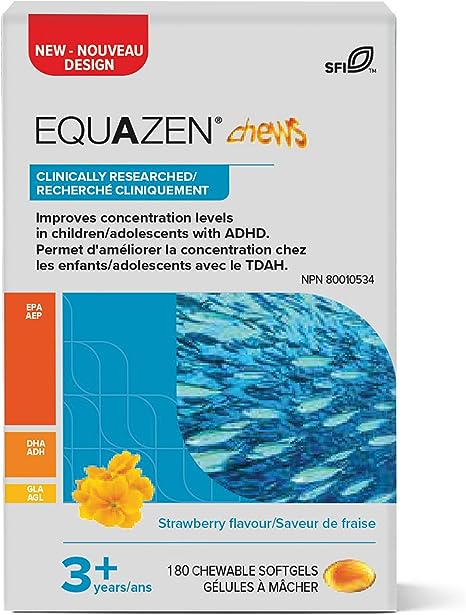 I just read your response to “Dear Dr. Q.” in the addvance magzine. Over the past several months I have witnessed some dramatic changes in both PMS and Perimenopause along with AD/HD symptoms in some of the women I have been treating.

The protocol is the same as Andy Stoll’s for depression. The best results have come from unadulterated fish oil; I prefer Carlson’s; the initial dose is 1000mg of EPA for two to three weeks. If there is no response the dose is increased to 3000mg of EPA; again if no response in three weeks the dose can be increased with guidance to 6000mg. The fishy taste has nearly been eliminated from Carlson’s Super Fish. A teaspoon contains 800mg of EPA. I have seen Vitamin Shoppe with a similar product screened for heavy metals.

The EPA acts like the second messenger response that we …